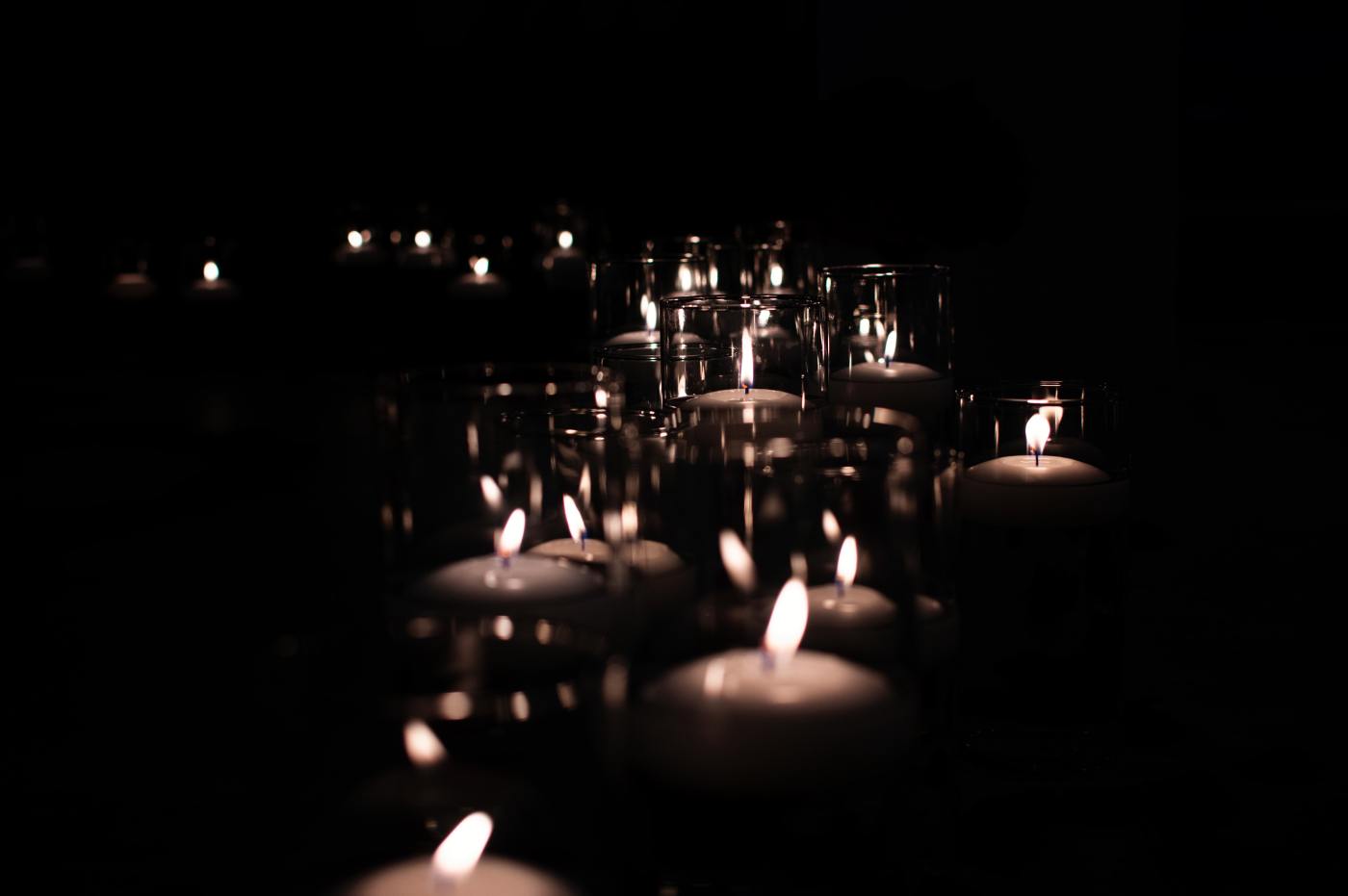 My child survived a school shooting.

She was two rooms away when the shooter turned around, fled the building, and eventually killed himself. Luckily for us, he only murdered one adult and maimed a few others that day.

How horrific is it that I had to use the word “Luckily” to start a sentence like that?

I will never forget that afternoon, standing with hundreds of other parents as we waited to see whether the children we’d seen at breakfast that morning would come back to us that night. We were lucky.

You won’t have heard about our little tragedy. There was another, larger-scale shooting the same day so we didn’t even make national news.

It felt like nobody batted an eye about it.

Locally, the only thing that changed was that they posted a policeman at the school for a few years. He stood at the front door, because that’s where the shooter happened to come in. No child felt safer.

In 2020, the CDC listed gun violence as the #1 cause of death for children and teenagers.

It’s a strange thing to realize that when nearly 3,000 people died in the 9/11 attacks we reacted quickly as a nation. Security changed drastically at every airport. Both the TSA and the Department of Homeland Security were created to look out for potential threats, to make us feel safe about air travel again.

Since then, 1,500 people have died in mass shootings in our country. I’m not talking about all deaths with guns listed as cause of death (45,000 per year, but many are suicides) or even gun-related homicides (19,000 per year, not including ones determined to be accidental). Those 1,500 people were involved in mass shootings during their normal day-to-day lives. They just happened to be in the wrong place when a shooter arrived.

In the past 10 years, 356 children have been gunned down at school.

And you know what? We haven’t created any government agency to address this. We haven’t changed the laws. We haven’t addressed it as a nation in any way that might be considered a solution.

Well, except the lives of all of those victims’ families.