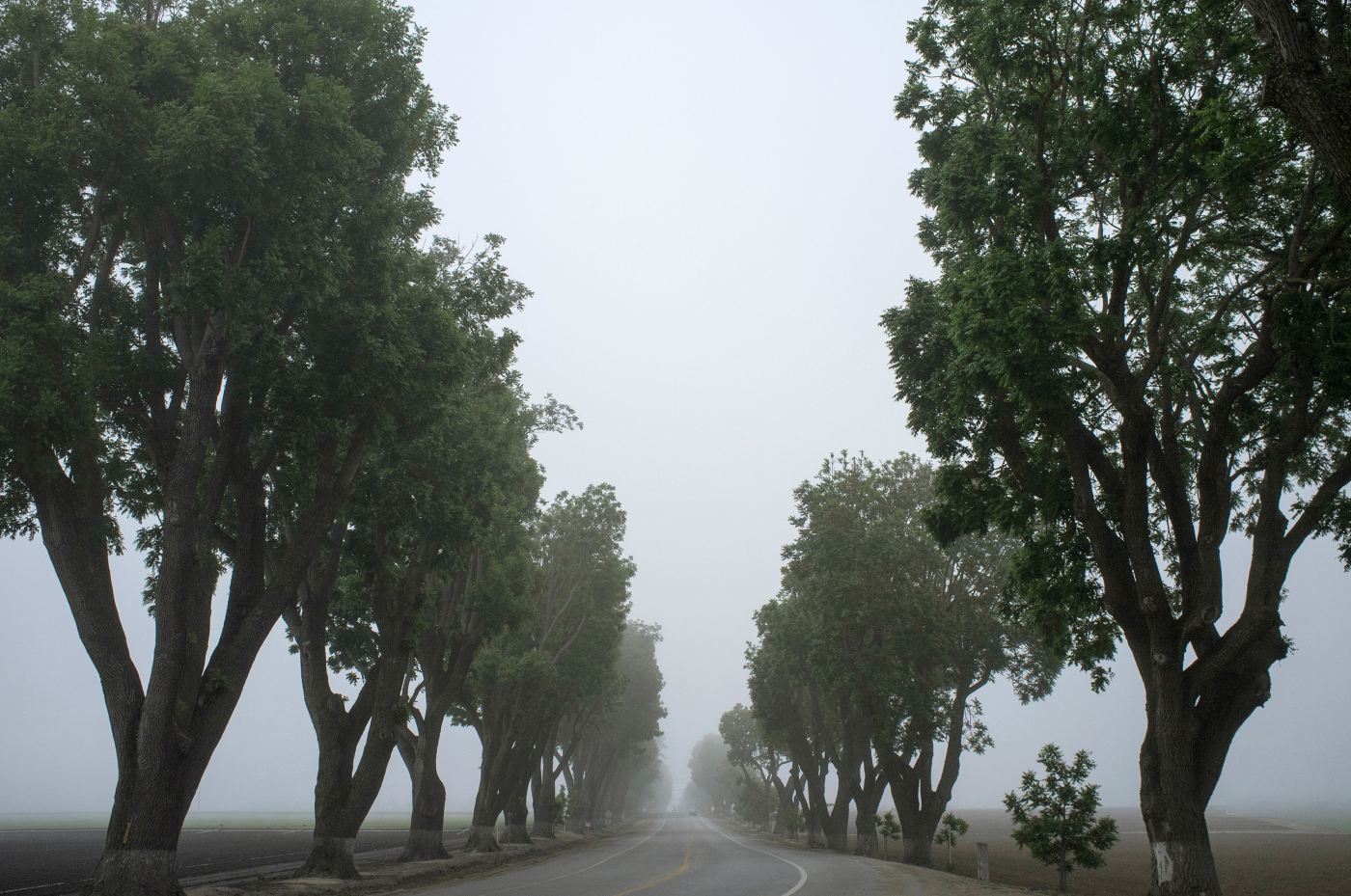 I’ve always loved foggy afternoons – the way everything in the distance seems to not matter anymore, the feeling of seclusion in open spaces. Everything looks like one of those Gothic British novels that everybody knows but no one has read.

Once, in my college days, I was hanging out with friends on such an afternoon and got obsessed with finding the perfect place to enjoy the fog. I ended up at a local park that wasn’t very big but had low rolling hills that held the mist like it was posing for a painting. Only one of my friends went on the walk with me and we stopped on a bridge, wishing we’d thought to bring a camera.

I have no idea what I was wearing but the guy walking with me had on a classic London Fog trench coat, the kind with the huge lapels and the cloth belt. He was telling a story and paused for dramatic effect to flip up his lapels and light a cigarette.

In one hand he flicked the Zippo lighter while his right hand shook the pack to whip a cig straight into his mouth and light it all in one smooth move.

At least, I think that was the plan.

The wind kicked up at that exact moment and several things went wrong in quick succession. One of his lapels flapped over his face, causing him to panic. Instead of one cigarette sliding smoothly out, half the pack pelted him, ricocheting off of his nose and cheeks. He raised his hands on instinct to bat them away before realizing the Zippo was still afire. A few of them got singed, but luckily nothing caught flame. Still, he was left panting and patting himself down to make sure his clothes were unscathed.

I was trying so hard not to burst out laughing that I gave myself the hiccups.

I’m sure I would have forgotten the incident altogether, though, if not for his reaction. Red-faced, not wanting to meet my eye, he muttered, “I was trying to impress you by being all Humphrey Bogart and instead I turned into Inspector Clouseau.”