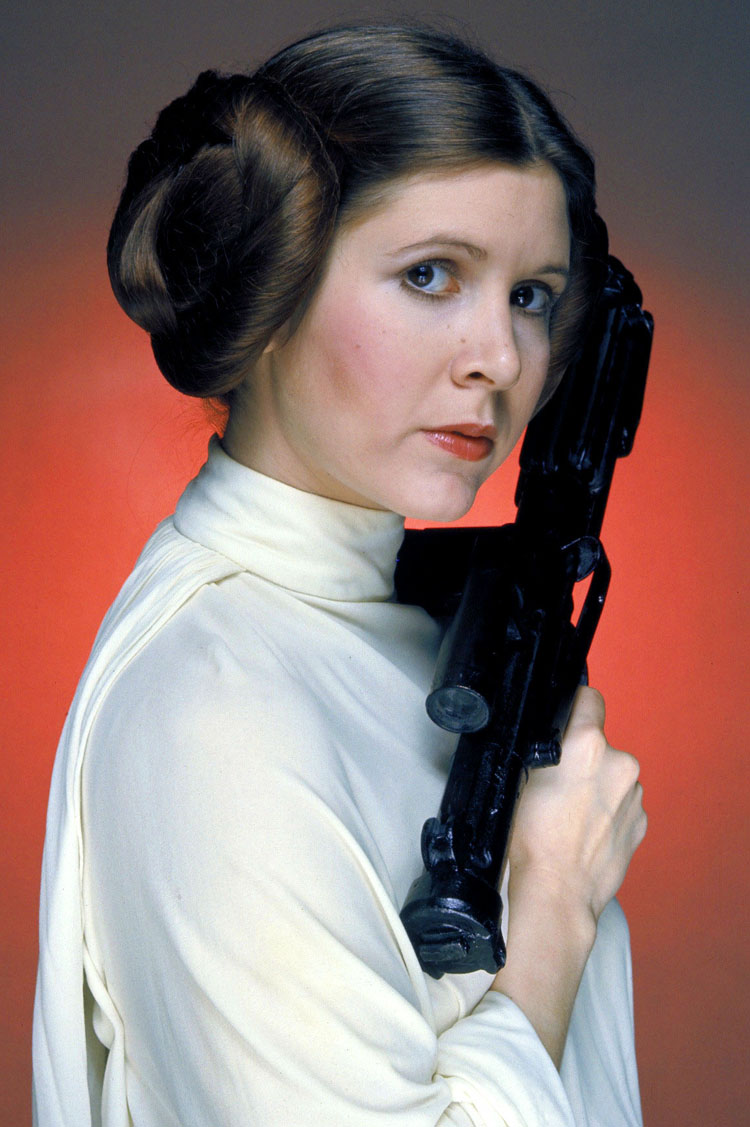 Growing up in the women’s lib 70s, my female teachers constantly would ask us kids whether we thought there were any girls in TV or movies that were positive role models. I never had a good answer for that. It took me a long time to realize that’s because I never thought of Princess Leia as a girl.

Perhaps the question was phrased poorly.

Or maybe it was that we were all so obsessed with the other characters of that movie — how cool Han and Luke were, how high-tech the droids, what Vader looked like beyond the mask — to focus very much on normal-looking people in those movies.

It’s also easy to write Leia off as a typical damsel in distress, since Luke and Obi-Wan do start their grand quest by rescuing the princess. However, the moment she grabs a blaster and engineers their escape, that claim is negated.

If you stop to look at the depth of her character, though, you realize Leia may be the most complex character in any movie, not just an action series. At various times, Leia Organa is: 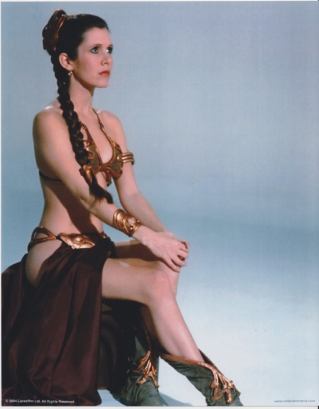 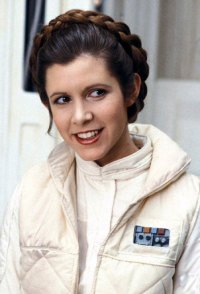 I didn’t realize how much I cared about Leia until I got to college. We had a guest lecturer in our Media Criticism class. This is just before the original trilogy was re-released in the theaters and he was enjoying some minor fame for a paper he’d had published on the subject, so they invited him to come read the paper to us.

His theme was Sexual Discrimination in the Star Wars Universe.

I was on-guard from the beginning, I guess. But to start with a claim that women are not allowed any positions of power in Star Wars is to completely discount Mon Mothma, the leader of the Rebellion who then became President of the New Republic. If you’ve only seen the movies once or twice, you’re forgiven for not picking up on her character; however, before you give a lecture on the subject you ought to have researched the main players of that galaxy. 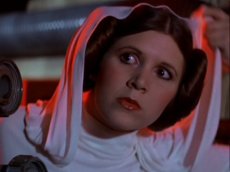 But the lecturer went on, claiming that women in these action movies were always of a lesser status. I was so irritated I was squirming in my seat. Then he started in on Leia.

Building to his climax, he claimed, “At one point, Leia even says to Luke, ‘You have a power I don’t understand and could never have.‘ ”

Picture, if you will, a hall full of bored college kids, half asleep toward the end of a lecture, suddenly jerking to life. Their faces kept pivoting between me and the lecturer like we’d started a tennis match. He and the professor, meanwhile, were open-mouthed and aghast.

All this happened in the time it took my brain to kick in and whisper to me: I am such a geek that I just shouted a random line of movie dialogue in the middle of a college lecture to defend the honor of a fictional character.

But after a heartbeat’s introspection, one other fact was also clear to me: I was right.

The lecturer knew it, too. I stared him down as he fumbled his way through the end of his speech and fled from the stage. The entire room filed out without anyone accidentally making eye contact with me.