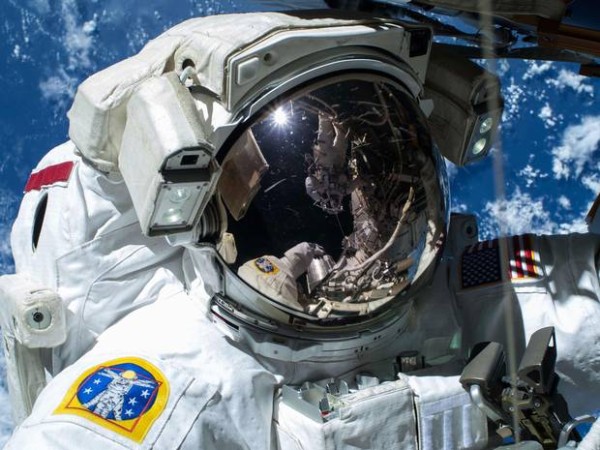 Astronauts are boring. There, I said it.

The real reason that nobody cares about the space program these days isn’t just the lame-sounding studies they are always doing; it’s that we no longer have people to root for.

Back in the 60s you had the Right Stuff team, the boys of legend, the guys we still talk about today with awe. But in this century? The only NASA astronaut anyone has heard of in the last decade was the chick who drove cross-country wearing a diaper to confront her ex-boyfriend.

So why is it so lame? The change came after we conquered the moon, and therefore checked off everything in easy distance. After that, the techs set their sites on long-range missions and have spent the last few decades doing necessary but utterly boring research: what plants can grow in space; the effects of long-term weightlessness; sustaining life-support systems with no external input. Sure, we need all these things detailed out or the first deep-space crew has no chance.

Ready for this? There is an actual NASA program called “Bed Rest Study” that pays people to stay in bed for months at a time to study how their muscles will atrophy if they cannot walk around. No bathroom breaks. n some studies, they can’t even sit up to eat. The 2013 study paid $18K for 70 days of lying around. 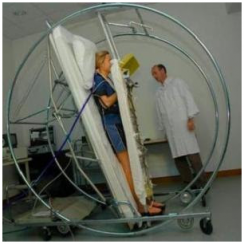 But the reason the space-race was so exciting in the 60s is that it was a race. We had a goal, we had a short time period, and, man, did we make fast advancements! With no real target in mind, we are now researching for the sake of research. No wonder it feels like we never really accomplish anything.

And the crews! Back in the early days, they were looking for fighter pilots, men who loved danger and excitement and were willing to risk their lives every day to do great things. Today – no lie – the main attributes they are looking for are: quiet, docile, one who follows instructions perfectly. They want groups of people who can live in confined quarters (like the International Space Station) for long periods of time without conflict.

Gone are the Gus Grissoms, the Yeagers. In come the worker bees. This is the century of the space botanist.

The real excitement of space exploration now comes from a branch of science that didn’t exist until NASA began to stagnate: the Planetary Geologists and Geophysicists. These are the people who, with the help of increasingly powerful microscopes, are finding out what’s going on Out There. These are the crews behind the space probes like the one that just buzzed past Pluto.

Yes, the coolest people in the space program today are right now sitting in their air-conditioned offices, analyzing data.

Wow. I’m as cool as an astronaut!